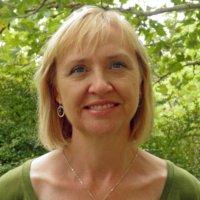 My laboratory studies the molecular mechanisms by which epigenetic factors, hormone signaling, and the tissue microenvironment regulate normal reproductive biology, and cancer progression.  We are particularly interested in the role of the G protein-coupled estrogen receptor, GPER, in female reproductive tract physiology, metabolism, and the etiology of women’s cancers, including endometrial, ovarian, and breast cancer.  We have also established collaborations with physicists and chemists, and together we are investigating the use of novel magnetic nanoparticles and imaging modalities to detect and treat cancer with high sensitivity and selectivity.