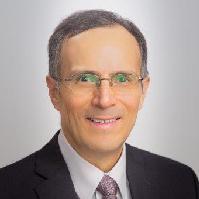 Map of Science
Research in my laboratory focuses on modulation of developing and mature neuronal circuits by alcohol (ethanol), with the long-term goal of contributing to a better understanding of the neurobiology of alcoholism and fetal alcohol spectrum disorder.