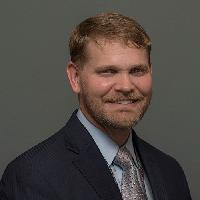 Map of Science
Peter Jeppson received a B.S. degree in Chemistry (2001) and a Doctor of Medicine (2006) from Saint Louis University School of Medicine. Following his MD degree he completed a 4-year Obstetrics & Gynecology residency at Case-Western MetroHealth and Cleveland Clinic (2010), followed by a 3 year fellowship in Female Pelvic Medicine and Reconstructive Surgery (Urogynecology) at Warren Alpert Medical School of Brown University (2013). Since completing this training he has worked at the University of New Mexico.